His ruse was an apparent success, as Spielberg illustrates …

・Catch Me If You Can  2002・Director Steven Spielberg
Kind of a true story : Mixed-up suburban teen Frank Abagnale (Leonardo DiCaprio) turns to a life of deception after his parents' divorce. Before long he's passing bad checks and enjoying the life. Bank fraud becomes a specialty, but early attempts are decidedly simplistic: Abagnale is shown soaking souvenir airplanes to peel their decals for illicit use ...​

''This piece was selected for exhibition in consideration for the HK Human Rights Art Prize. The exhibition took place at Blindspot Gallery, December of 2017, and was sponsored by the Hong Kong Justice Centre. The prize was open to all artists tackling human rights, and the exhibition displayed artwork shortlisted for a prize.

Fall  highlights the human right to adequate housing. I wanted to focus on Hong Kong's expensive and speculative property market combined with its lack of development control versus a massive public housing crisis and some of the worst living conditions in the world.

There were various awards over the evening as well as a silent auction with the proceeds going towards the Hong Kong Justice Centre. The Justice Centre provides aid and legal assistance to migrants, human traffic victims and victims of forced labor amongst others. The exhibition was also aimed at bringing more attention to the Justice Centre's work and generating a larger conversation on the topic of Human Rights.

Since then I've been focusing largely on commissions and corporate work, while also experimenting a bit more to build towards some new work by the end of this year / beginning of next''・

Read the archived  April 2016  PICK  article in which  Ross explains the creation of  Fade.

* Fall  has been cropped vertically at the bottom to show more of  Ross' ballpoint details at top.

Spielberg's depiction shows poor forging skills, but, if he made it look too  good, we viewers wouldn't notice anything had been altered. Abagnale himself might even forgive the necessities of cinematic storytelling.

When dad presented young Abagnale with the checkbook, he said it made him 'a member of their club'. If, in fact, the real Abagnale had used ballpoint pens for his forgeries, as depicted in this movie, does that make him a kind of honorary member of the  ballpoint  club? ・

Outright forgery was also an early part of Abagnale's modus operandi. He is shown scraping away numbers printed on bank checks and rewriting them using a ballpoint pen ... 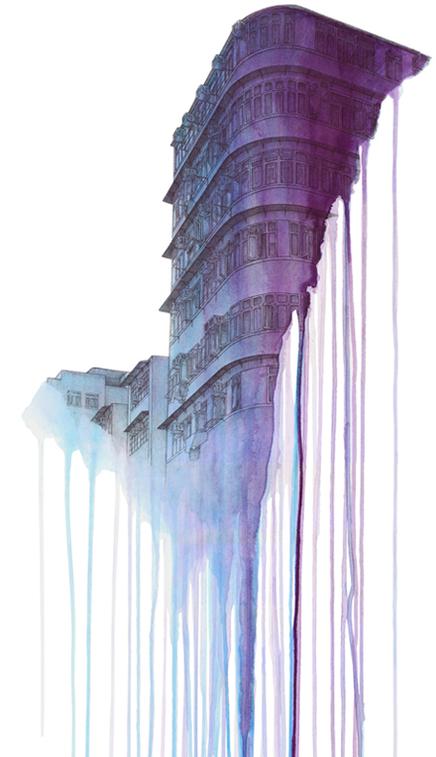